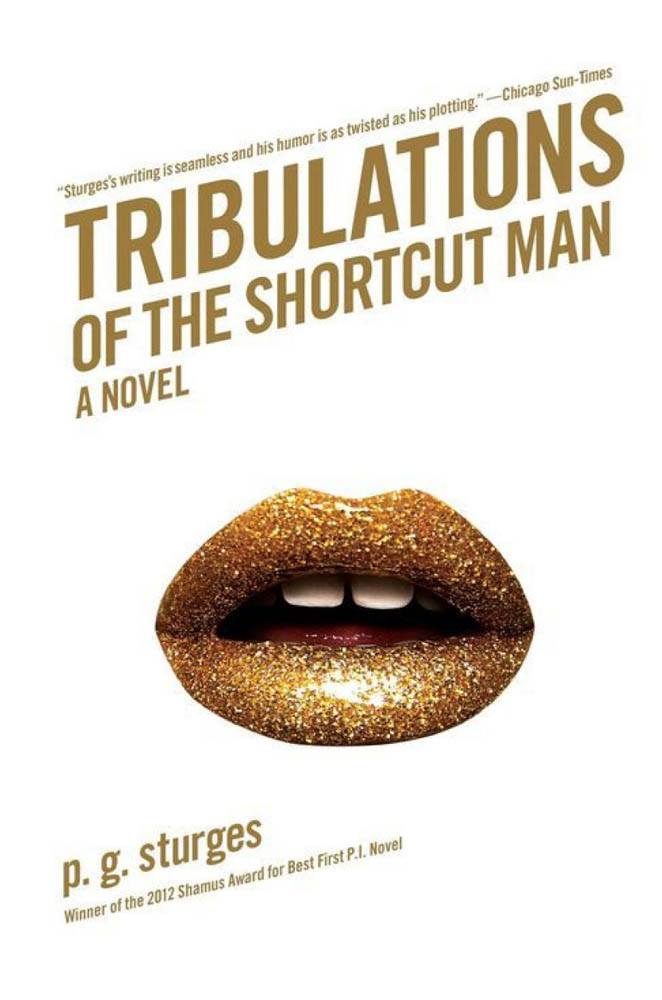 From a writer described as “a worthy successor to Raymond Chandler” (Michael Connelly), the follow-up to Shortcut Man, featuring Dick Henry in a rousing tale of sin and salvation in the City of Angels.

Dick Henry is the Shortcut Man, assisting people with their sticky situations in the belief that the shortest answer to many problems may not always be legal. In Tribulations of the Shortcut Man, he reluctantly provides assistance to an old girlfriend, pole dancer Pussy Grace.

After Pussy’s boyfriend, rich and famous developer and septuagenarian Art Lewis, has inexplicably cut off communication with her, Dick and Puss enter Lewis’s mansion disguised as gas company employees to investigate. Everything quickly goes downhill. Dick and Puss flee, leaving the very dead Art Lewis behind. Dick anticipates arrest until news breaks the next morning: Art Lewis has just gotten married and is now enjoying his honeymoon. Realizing a conspiracy is afoot, Dick must navigate his way through the underbelly of Los Angeles and a motley crew of miscreants in pursuit of justice.