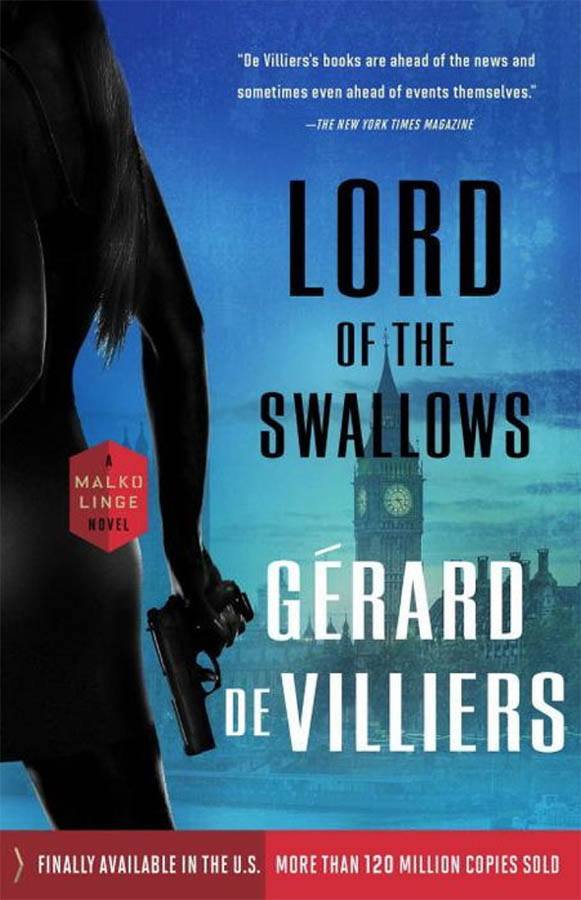 A sexy, high-stakes thriller in which Malko Linge must choose between his sense of duty and his sense of honor.

At a benefit dinner in Monaco, Austrian playboy and CIA freelancer Malko Linge meets an intriguing woman, Zhanna Khrenkov, who has an unusual proposal. She will disclose everything she knows about her husband Alexei’s business, provided Malko kills Alexei’s beautiful, young British mistress. Appalled, he refuses, but then Zhanna reveals that her husband runs a ring of Russian sleeper spies operating in the United States. Naturally, Malko’s CIA handlers would love to have this information, but he feels uncomfortable killing anyone in cold blood—especially a beautiful woman.

Traveling from Vienna to London to Moscow and back, aided by his former CIA handler and sometime-lover Gwyneth Robertson, Malko strives to avoid the crosshairs of deadly assassins and—almost as dangerous—jealous lovers.