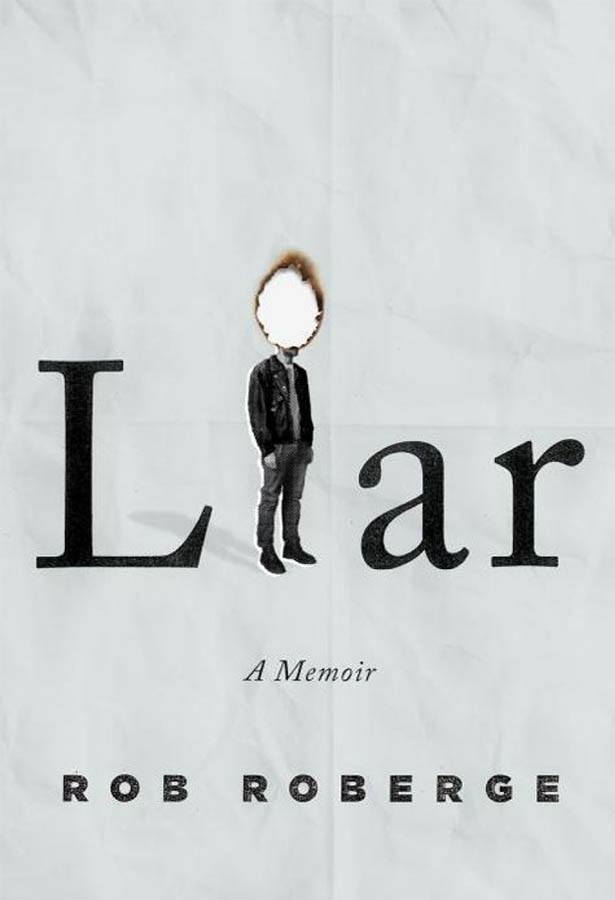 An intense memoir about mental illness, memory and storytelling, from an acclaimed novelist.

When Rob Roberge learns that he’s likely to have developed a progressive memory-eroding disease from years of hard living and frequent concussions, he is terrified by the prospect of becoming a walking shadow. In a desperate attempt to preserve his identity, he sets out to (somewhat faithfully) record the most formative moments of his life—ranging from the brutal murder of his childhood girlfriend, to a diagnosis of rapid-cycling bipolar disorder, to opening for famed indie band Yo La Tengo at The Fillmore in San Francisco. But the process of trying to remember his past only exposes just how fragile the stories that lay at the heart of our self-conception really are.

As Liar twists and turns through Roberge’s life, it turns the familiar story of sex, drugs, and rock ‘n’ roll on its head. Darkly funny and brutally frank, it offers a remarkable portrait of a down and out existence cobbled together across the country, from musicians’ crashpads around Boston, to seedy bars popular with sideshow freaks in Florida, to a painful moment of reckoning in the scorched Wonder Valley desert of California. As Roberge struggles to keep addiction and mental illness from destroying the good life he has built in his better moments, he is forced to acknowledge the increasingly blurred line between the lies we tell others and the lies we tell ourselves.