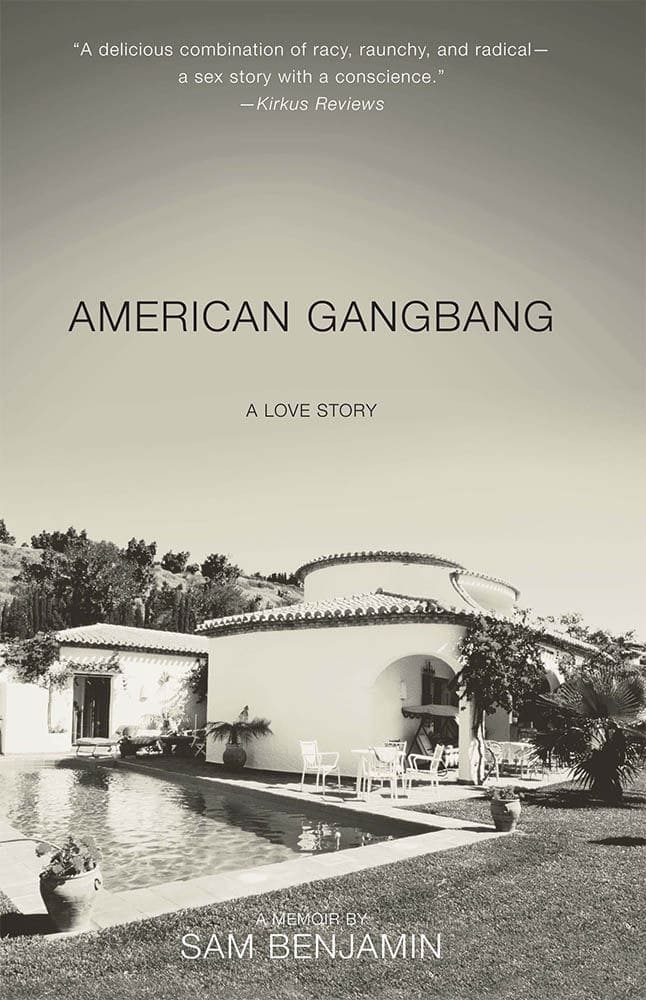 In whip-smart, lyrical prose, Benjamin traces his three-year immersion into the world of Hollywood’s bleak, screen glow–lit doppelganger: the southern California sex industry. His rapid ascent from the dingy storefront rental of a starving artist to the multimillion-dollar Malibu villa of a full-fledged porn producer confronts him with the uncomfortably alluring realities of America’s strangest industry: gun-toting actors, high on terrible, drug-induced potency; giggling actresses battling internal demons in wobbly heels and pink fishnets; the insatiable consumer demands to sink ever lower, more exploitative, nastier. The result is the titillating, dramatic chronicle of a young man who invites the deepest, most troubling parts of himself to rise to the surface in order to get a good look at them—only to find that what he sees makes his world seem suddenly very small.